I have always wanted to visit the Statue of Liberty and Ellis Island. Its one of those things you see in so many movies and hear about all of your life. The Statue of Liberty was a gift given to the United States of America by France. Considering France has been our allies dating back to the Revolutionary War, I can see why it was given.

Lady Liberty isn’t just a huge hunk of stone, but a monument to the people who wanted to migrate into the U.S. It was the first thing they saw as they arrived on their boats to Ellis Island. I can imagine the great feeling immigrants had when they first saw her approaching them on the horizon. It was a new beginning and chance to live a free life for millions of people. 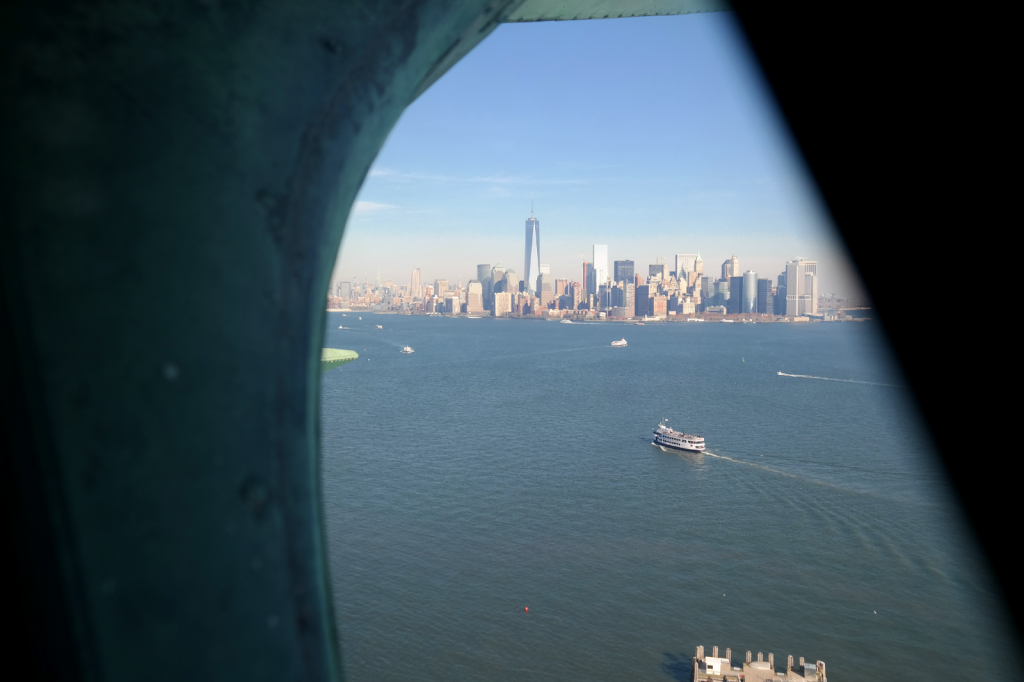 Sometimes looking through another person’s eyes and hearing them talk about the importance of actually seeing the Statue of Liberty makes you appreciate the surrounding area a lot more. It becomes something equivalent to sacredness in a way. The very land you step on brings forth the energy of the people who had walked there many years ago.

To get there I took a ferry that leaves from Battery Park every half an hour or so.  The ride was smooth and not rough at all. I was glad because I’ve had my fair share of run ins with seasickness in the past.

I first stopped at Liberty Island. The ticket gives you access to the pedestal, a viewing platform half way up the grand monument. There is also an opportunity to go all the way up to the crown. It was clean and the people around me were pleasant. It was a little tiring walking up all those stairs (maybe I’m out of shape?). There were SO many steps, but in the end it was worth it. The view from the pedestal was stunning, I can’t even put it into words. 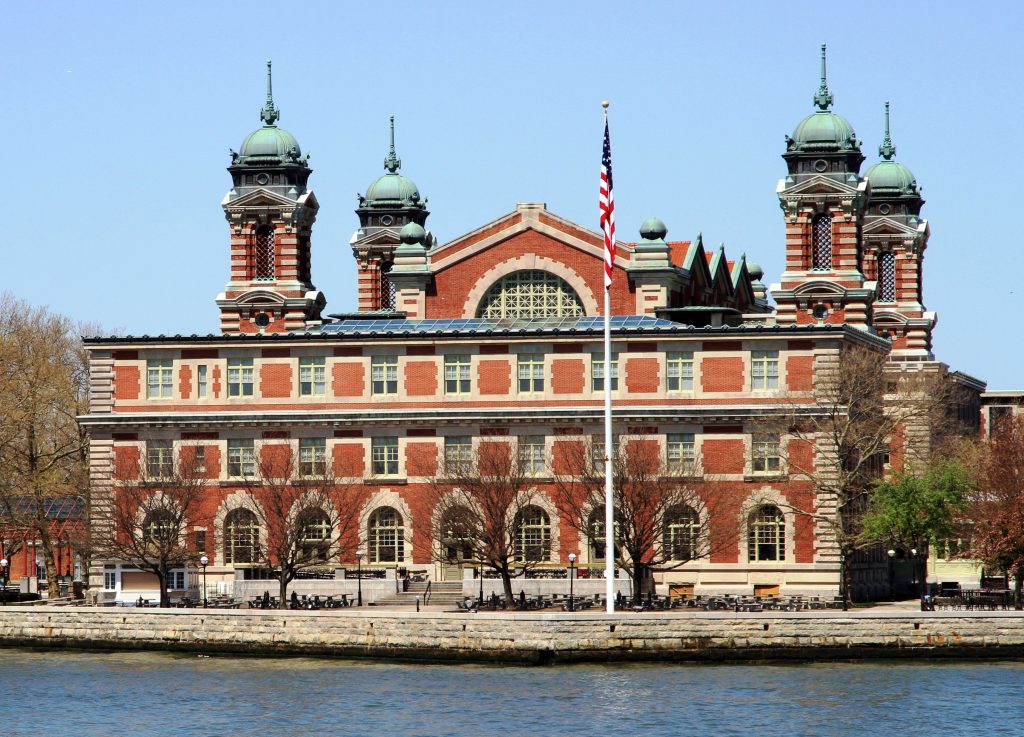 I hopped back on the boat and my next destination was Ellis Island. This Island was the bridge that many millions of immigrants had to pass through in order to be allowed on the main land. I learned about how some people were not allowed in so they created other ways to get into the U.S. The Station is now a museum where you can learn about the different types of people who traveled to NY to become citizens of the United States.

After my trip I was very satisfied with my experience and glad I had decided to take the trip. It was definitely a journey of discovery, and I’ve become a lot more appreciative of what it took for the millions of people wanting to become an American Citizen to actually achieve their dream, and in turn have a chance to achieve the American dream.